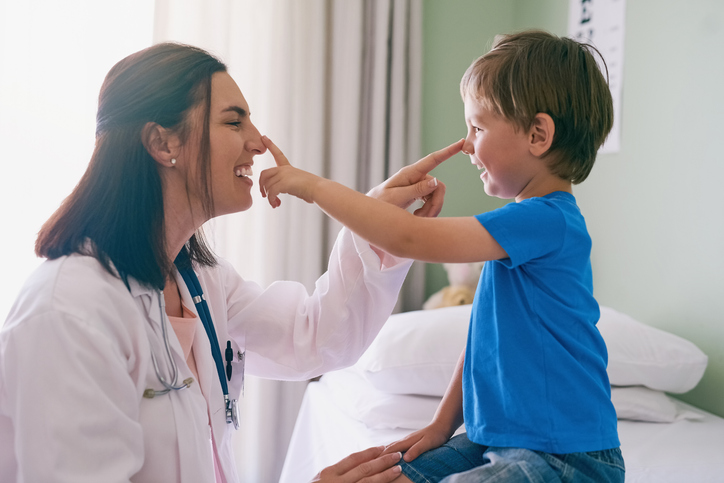 Southwestern Vermont Medical Center (SVMC) is one of only 43 hospitals worldwide to have achieved five consecutive designations as a Magnet® Center for Nursing Excellence. In 2017 SVMC received the Magnet Prize,™ an award for extraordinary innovation in nursing that is given to only one hospital in the world each year. In 2017, the Centers for Medicare and Medicaid Services awarded SVMC it's 5-Star Rating for quality, patient safety, and the patient experience. SVMC is the only 5-Star hospital in Vermont and only 6% of hospitals nationwide earn the mark.

Southern Vermont has it all: ski resorts, shopping, beautiful village greens, cozy inns, fall foliage, and a scattering of historic covered bridges. Local Ski areas include; Stratton, Bromley, Magic Mountain, and Mount Snow all of which offer winter activities and warm-weather fun for kids and families. Shopping venues run from intimate settings, like the Apple Barn in Bennington, to the high-end outlets of Manchester.

Bennington, the main hub of Southwestern Vermont and the surrounding region, is known for its never-ending list of outdoor activities and friendly atmosphere.

Bennington and its surrounding areas have much to offer, including:

Vermont is a state known for its natural landscape, which is primarily forested. Thousands of acres of mountain terrain are crossed by hiking trails and skiing slopes. Among the many points of interest are the Green Mountain National Forest, Bennington Battle Monument, the Calvin Coolidge Homestead at Plymouth, and the Marble Exhibit in Proctor. Although Vermont is an inland state, it has beaches and water sports at Lake Champlain, along with many lakes, streams, and swimming holes. If quality of living, the beauty and recreation of four seasons and a warm, welcoming community are what you seek – not just living, but thriving in Vermont comes easily.

Please fill out these 5 fields below as we initially categorize all applicants by education category and specialty. Upon submission of this brief form, you will be directed to our full application for this specific position. A full application must be submitted to be considered for each career opportunity.